Check Out The COVID -19 Protocol

Mount Olive Burial Grounds is a historic African American cemetery. It was the only cemetery where African Americans could be buried in the State of Delaware for many years. Burials from several early African American cemeteries in Wilmington were moved to Mount Olive in the early 1900s. The first recorded burials in Mt Olive were in 1883 according to tombstone inscriptions. Many markers from the earlier St. Peters and 12th and French (Old Union) date from the early 1860s and have been transferred to Mt. Olive. 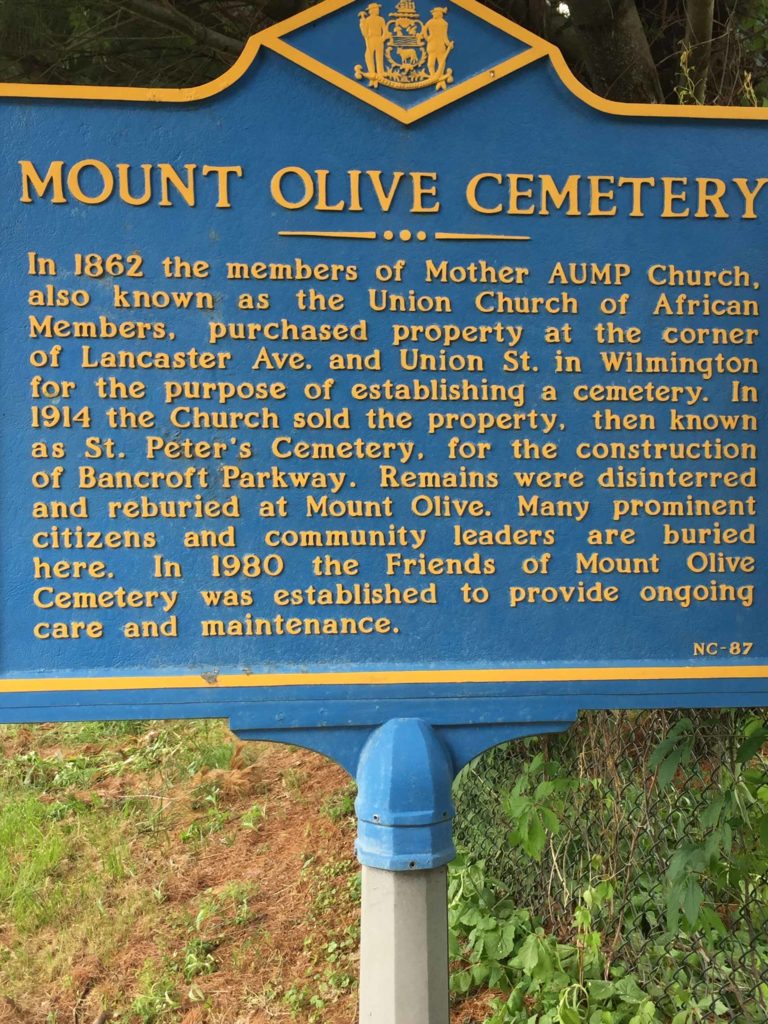 The Wilmington Country Club served as a hospital during the 1918 influenza epidemic. A group of merchant seamen, probably from the Port of Wilmington, died of influenza in the emergency hospital at the Country Club. They are only identified as ‘Hindoo’ sailors with phonetic spellings of their names; and are buried at Mount Olive.

These sailors are possibly the residents of Mount Olive who are buried farthest from their homes. 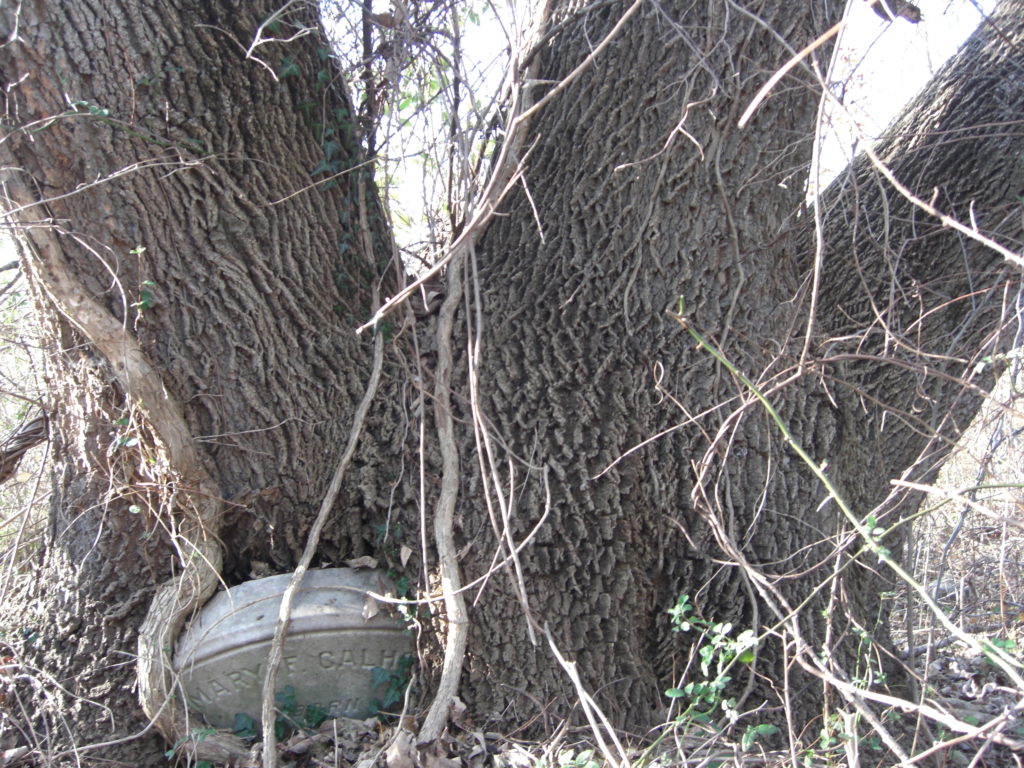 (in order of service)

Friends of Mount Olive
Herman Henderson
Thomas Conyers
William Riley
Elwood Craig
Nelson Ross
Dale Anderson
Lawrence Moon Roane
John Monk
Tommy Steele, Guard, Greenbank Correctional Center
Arnold Chambers, Guard, The Young Correctional Center
The Inmates of The Young Correctional Center
John Jackson
Twin B Brown
Thomas F Lee Sr
Ralph Woody
Ted Turkell of Baltimore
Regina Barry
Joanne Patterson
(About Mrs. Patterson – a tiny 90-year old lady who drove by herself from Baltimore one day. Her sister is buried there. She came with her hand scissors—and she did work!!!)
Then U.S. Rep. John Carney
Youth Group from the University of Delaware
John Livingston
John Mitchell
Al Roy
Steven Scott
Forrest Walker
Poppa Rogers & the Clubs of the ’60s
William Jones
Rick Morrison
Emile Brown
Mark Ayres
The Trustee Board of the Mother African Union Church
If you would like to help with the upkeep of the Mount Olive Burial Grounds (aka Mount Olive Cemetery), please donate by using the GivePlus+ app on your phone. Just go to your app store and download the app and it will give you instructions on how to use the app. Also, you can send your offering/donation to the Church (please do not send cash). Send checks or money order to: Mother African Union Church, 812 N. Franklin St., Wilmington, DE 19806.

11 For the grace of God has appeared that offers salvation to all people. 12 It teaches us to say “No” to ungodliness and worldly passions, and to live self-controlled, upright and godly lives in this present age, 13 while we wait for the blessed hope—the appearing of the Glory of our great God and Savior, Jesus Christ, 14 who gave Himself for us to redeem us from all wickedness and to purify for Himself a people that are His very own, eager to do what is good.

He (Jesus) told them, “The harvest is plentiful, but the workers are few. Ask the Lord of the Harvest, therefore, to send out workers into His harvest field.